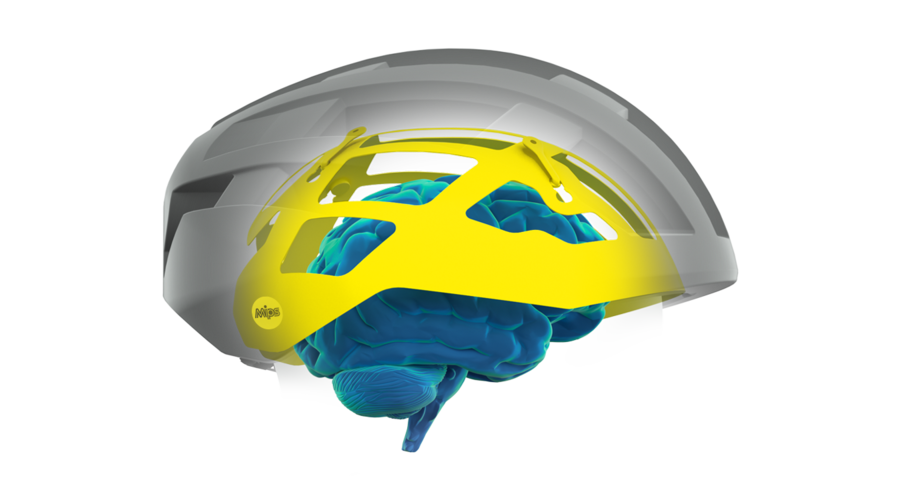 This is How MIPS Works

The core of the MIPS BPS is a low friction layer that allows the head to move 10-15 mm relative the helmet in all directions, reducing rotational motion to the brain. The MIPS BPS makes your helmet safer and adds protection. 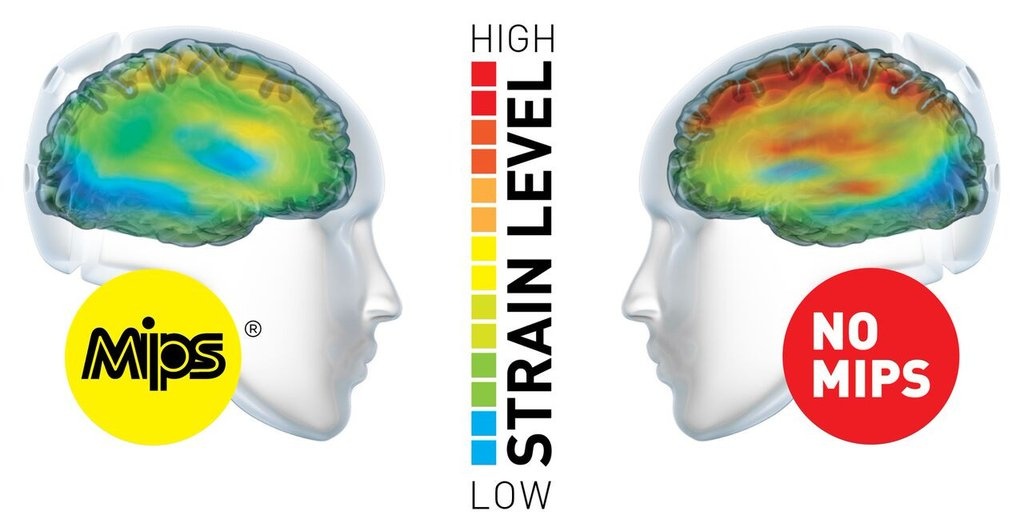 Strain in the Brain

The illustration shows the strain in the brain from an angled impact when the dummy head is wearing the same type of helmet – with and without MIPS BPS.

The MIPS test rig is developed for testing angled impacts to simulate a fall during a crash. 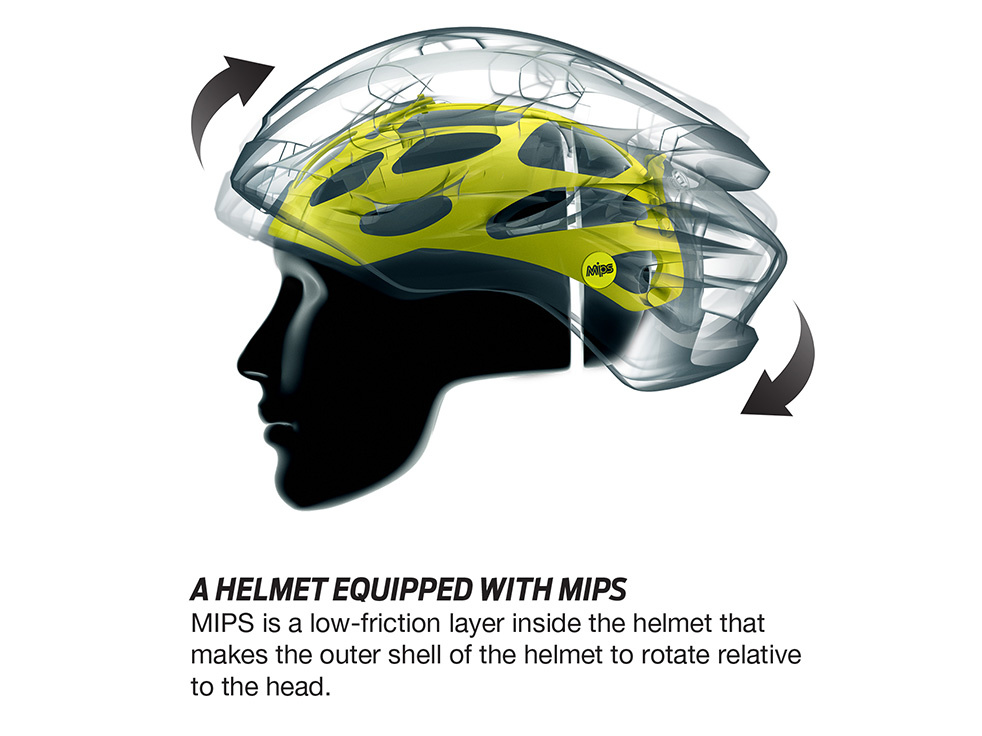 Depending on what type of helmet is tested, the helmet is dropped from 2,2–3,1 meters onto a 45-degree impact angle covered with grinding paper. Three different types of impact points are tested, and all helmets are tested in all sizes.

Data is gathered using nine accelerometers inside a Hybrid III crash test dummy head and analyzed using a computer model known as the Finite Element Model. The same helmet model is compared with and without the MIPS BPS to make sure that the helmet passes the strain reduction criteria MIPS have on all approved helmets.

More than 20.000 tests have been conducted at the global test center in Stockholm, Sweden. In addition to that, a number of third-party tests have also been made supporting MIPS safety claims, for example:

Stay in the loop on deals and new arrivals