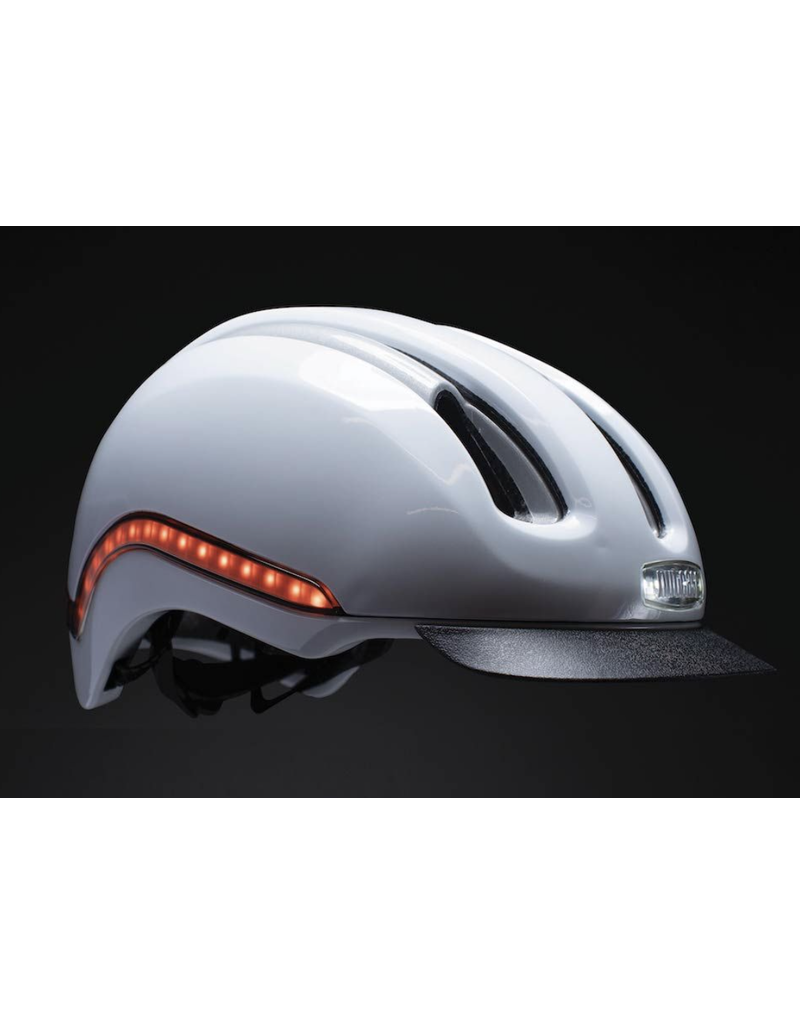 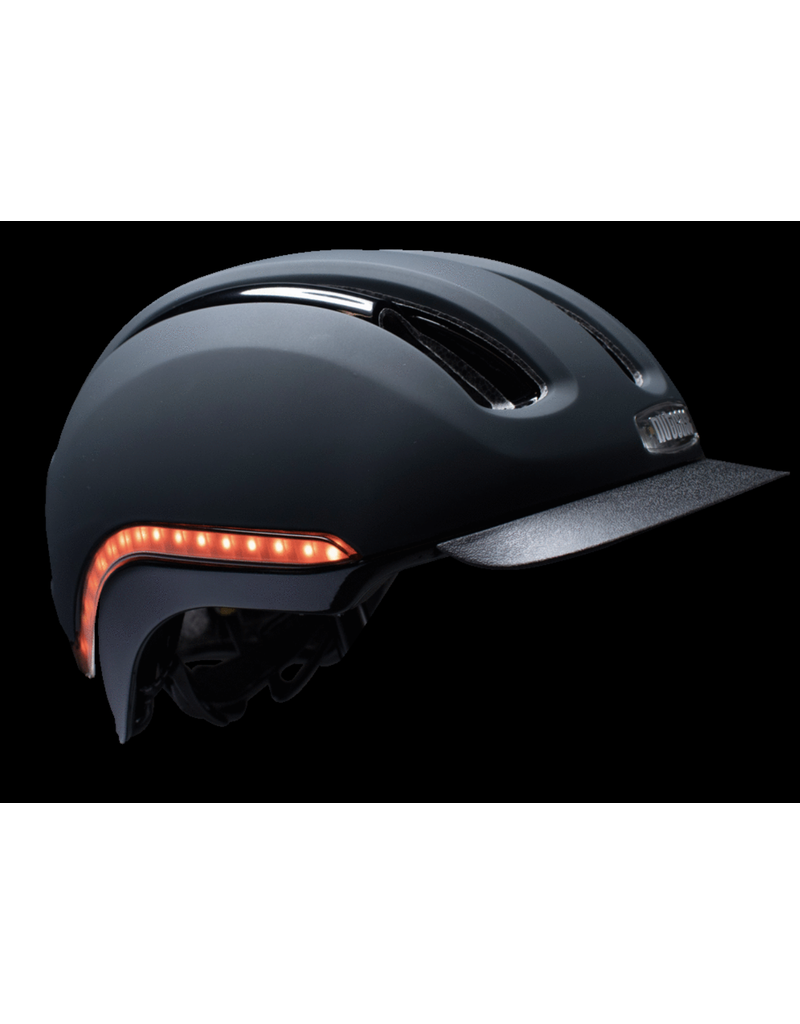 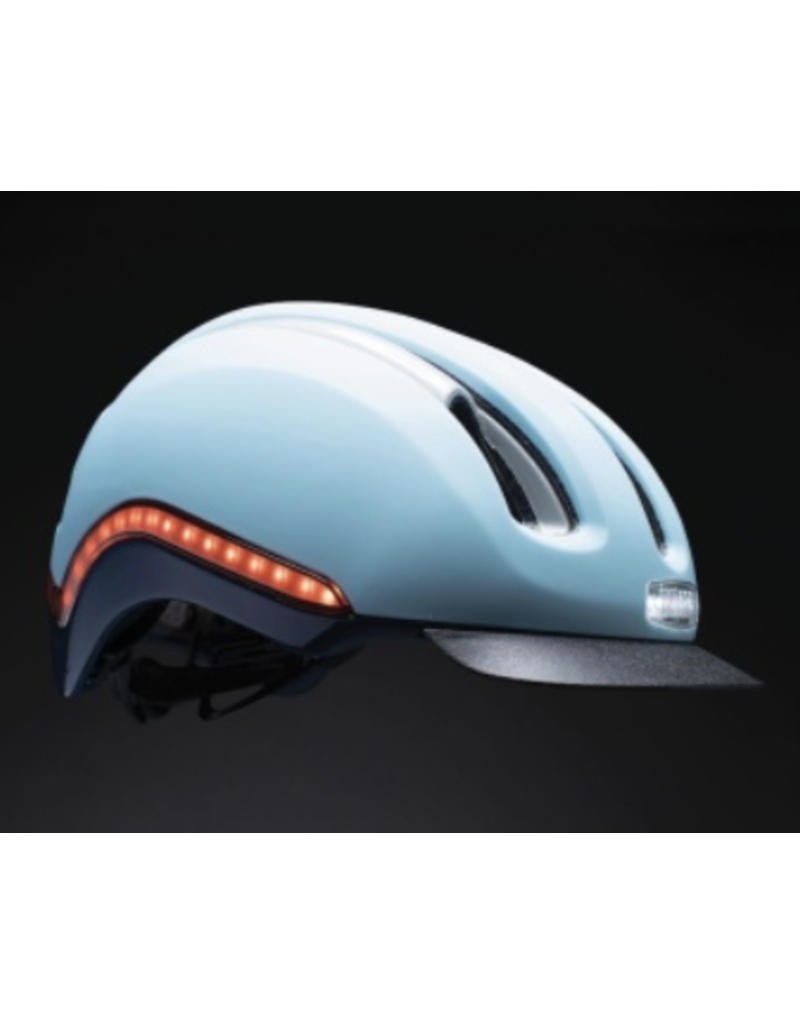 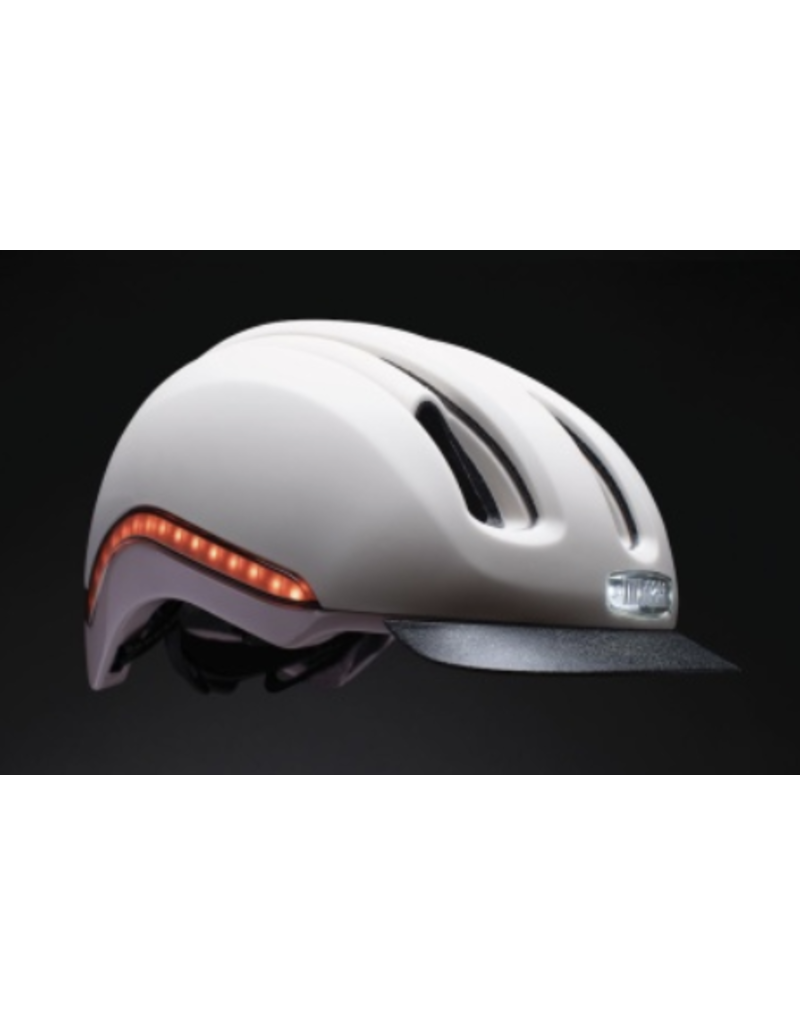 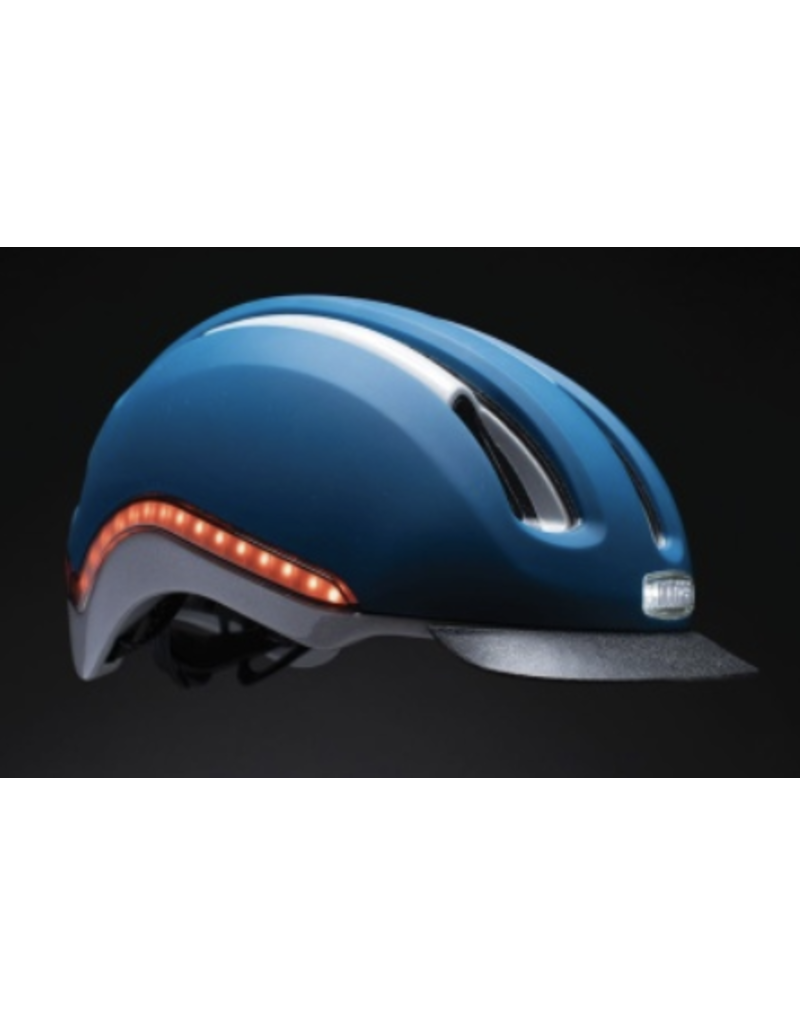 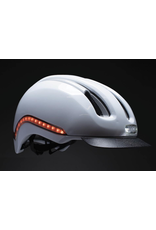 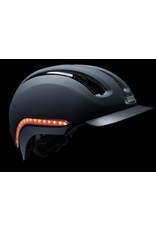 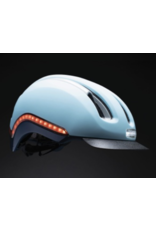 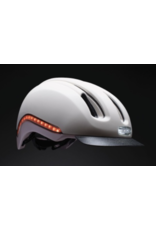 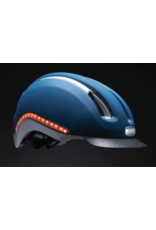 $149.99
The Nutcase VIO MIPS LED helmet was designed for both urban and adventure riders alike. Featuring safety leading MIPS technology and 360˚ LED lighting (200 lumen front/65 lumen side & rear), lighting up the night has never been so much fun. The VIO delive
2 in stock
Ship it today? Order by 2:00p, Mon-Fri
Free sameday pickup Order by 4:00p, Sun-Sat

VIO brings ground-breaking light and panoramic visibility to the urban jungle and wanderlust gravel backroads with an industry leading 360˚ LED light system. Featuring an innovative headbadge that doubles as a headlamp that produces 200 LED lumens of headlight and a 65 LED lumen side and rear red and orange light band, the VIO can be be seen from over 500 feet away meeting most state guidelines as a bicycle light. Literally at it’s core, the Vio boasts an exclusive and patented Exo-skeleton technology, making the VIO the lightest 360

Not happy with your purchase? Ship it back to us on the house.
Have questions? Chat with an expert now
Add to wishlist / Add to compare
Stay in the loop on deals and new arrivals